The Powerful Health Benefits of Radishes: Daikon, Red and Black 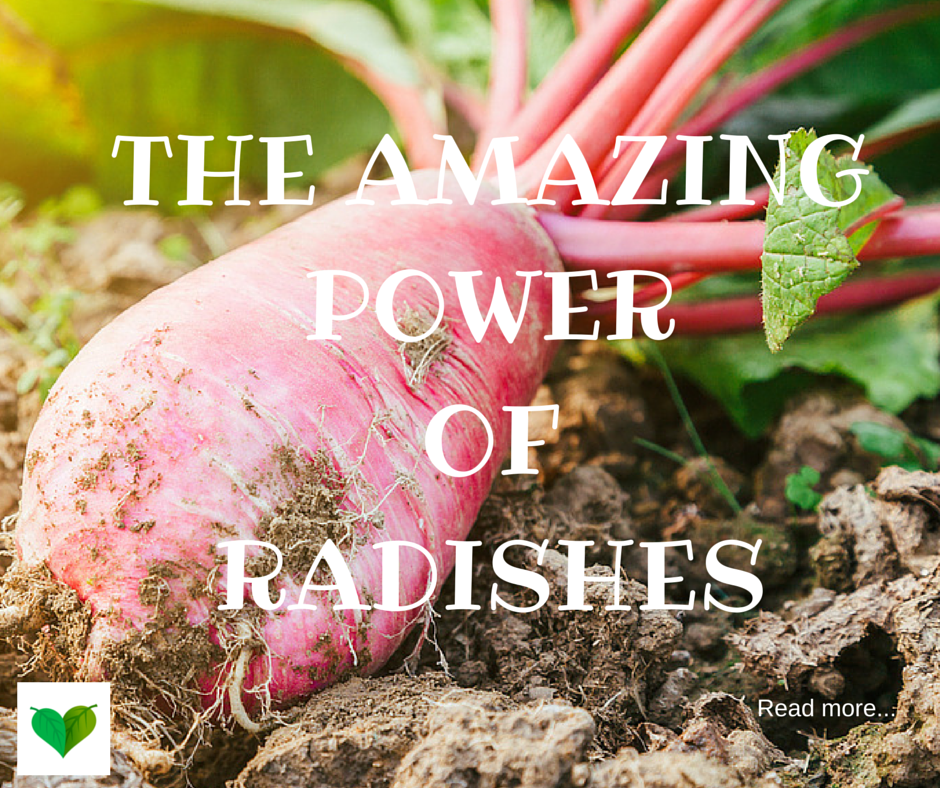 When you think of a radish, the image of a red edged white disc floating in a sea of iceberg lettuce may come to mind. I know that is exactly what I pictured every time I heard the word radish, until I learned about the huge variety, health benefits, culinary use and history of this amazing root vegetable. From the commonly used red table radish, to the Spanish black radish and daikon, this interesting root has a long history and wide variety of uses.

The small red radish seen in most grocery store produce shelves and on salads around the world is simply known as a red or table radish, and is a popular cultivar of Raphanus sativus, the latin or botanical name for the radish. There are over 30 distinct cultivars of radish, and like broccoli, mustard greens, turnips and cabbage, radishes belong to the Brassicaceae family of plants, and like their cruciferous cousins, radishes are high in Vitamins C and have small amounts of potassium, B Vitamins, and other essential micronutrients .

Radishes are cold hardy annual plants that can be grown in most but the coldest areas, and are rated for USDA zones 2-10. While there are dozens of varieties, they can be first sorted by when they are planted – either in the spring or the fall. Varieties intended for spring planting tend to be fast growing, smaller and should be harvested immediately when mature. These rapidly growing radish varieties include ‘Cherry Bomb’, ‘French Breakfast’ and ‘Champion’ among many others.

When shopping for this delicious veggie look for spring varieties that are bright, firm and have not split. The smaller faster growing type is perfect for crudite, to add a crisp, peppery bite to tacos and sandwiches, or made into a tasty pickle. The longer growing fall planted or winter varieties tend to be larger and hold up well when cooked.

‘Spanish Black’ and Daikon are two of these longer growing type, and can be left in the ground much longer than the spring varieties. The larger fall and winter radishes should generally be firm, without cracks or obvious blemishes and have bright green foliage if it is still attached. These hardy vegetables stand up to heat and can be braised, added to soups or stews and cooked much like a turnip with the same additions. Also delicious fresh, many varieties of winter radish can be eaten fresh, either sliced as a peppery vehicle for dips, or cut small into matchsticks and added to salads.

Radish cultivation has been recorded since at least the third century, while the origin of Raphanus sativus appears to to be Southeast Asia. Other distinct cultivars are later recorded in Central Asia, India and China, including the large winter variety Daikon radish, which is still widely cultivated in Asia, particularly Japan, where it continues to play a central role in that countries culinary traditions.

Daikon radish is also used in the macrobiotic diet, either fresh, cooked, or pickled. Daikon health benefits include its high percentage of vitamin C and its myrosinase content, an enzyme that while protecting the plant from being eaten by predators also contributes to proper digestion.

Historically, specific varieties have been used for medicinal purposes, particularly the Spanish Black Radish, Raphanus sativus niger. Spanish Black Radish, also known as simply Spanish or Black Radish is known in for its use in folk medicine as a tonic for the liver and gallbladder. In addition to its the historical use, at least one study on mice has shown that the consumption of Spanish Black Radish can increase phase one and two enzyme expression, while also significantly lowering the amount of a toxin the mice were exposed to.

Results like these are certainly encouraging, especially for those who wish to experience Black Radish benefits, but we should always remember to take care with any and all attempts to harness the power of nature, and head the words of Paracelsus: “Nihil venenum est et omnia venenum; quod interest portio est” (“Nothing is poison and everything is poison; the difference is in dosage”).

The Radish retains its place as one of the most popular with gardeners and cooks alike with its many varieties and cooking options. One popular and time tested way to enjoy either the early Spring or long growing Winter radish is to preserve it by pickling. Many different cultures use the fermented or pickled radish in their cooking, from the Japanese Takuan which features Daikon dried for weeks before pickling, to the quick sweet pickled red radish.

Even the most inexperienced cook can count on the radish for a quick pickle, the simplest made from a half pound of sliced red spring radishes, 1/2 cup sugar, 1 cup vinegar of choice and a few teaspoons of sea salt.

Mix the sugar and vinegar together until the sugar dissolves, add your half pound of sliced radishes and sea salt and mix thoroughly. Let the mixture sit for about an hour for the flavors to meld and then serve. The flavor combinations and varying methods of pickling mean that the options are nearly endless.

From the common & crunchy fresh spring radishes, to the long folk history of spanish black radish benefits, to the increasing appreciation of how daikon benefits digestion, the radish has and will continue to be an important part of culinary life. 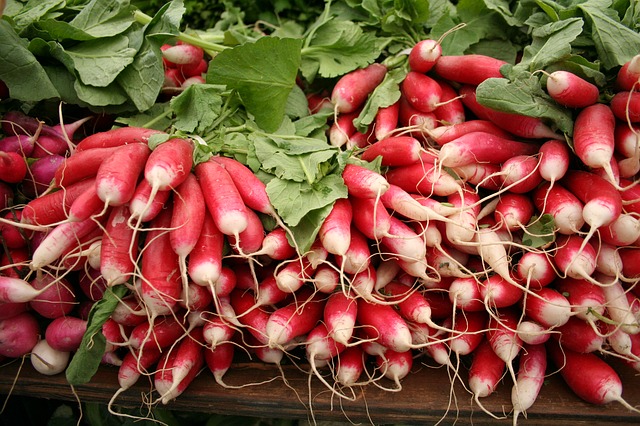 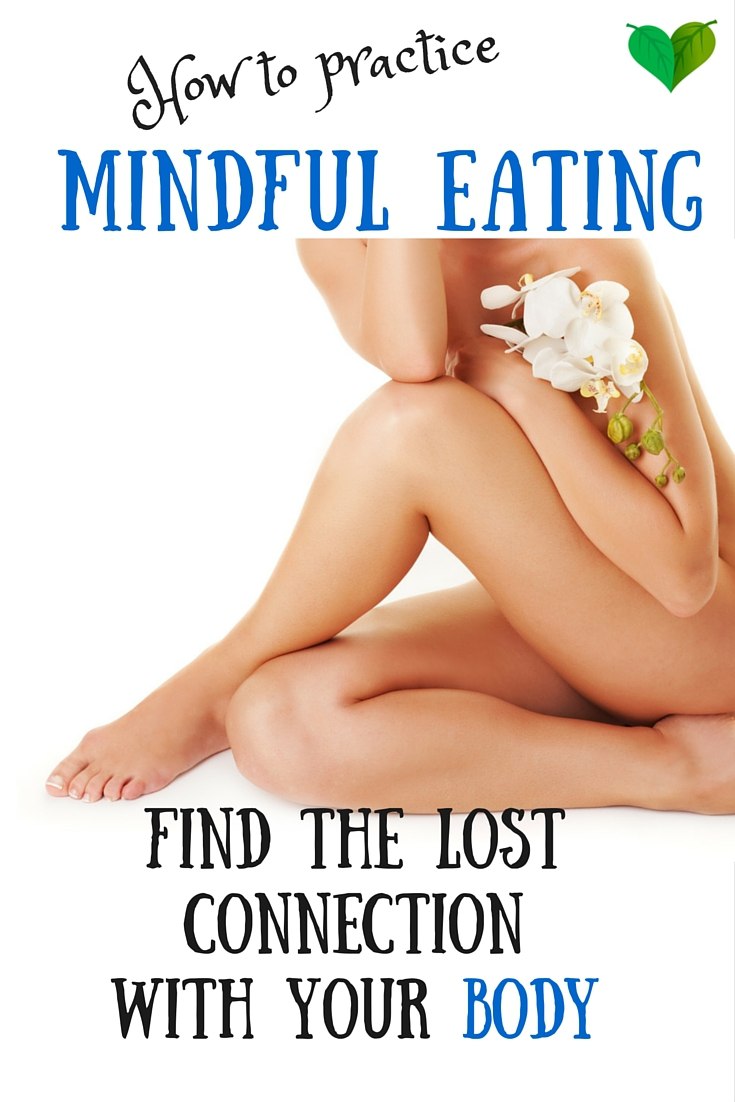 Karl Burton taught me how to move through life more mindfully, and gladly shared his advice on mindful eating! I do not always practice mindfulness during my meals (kids!), so 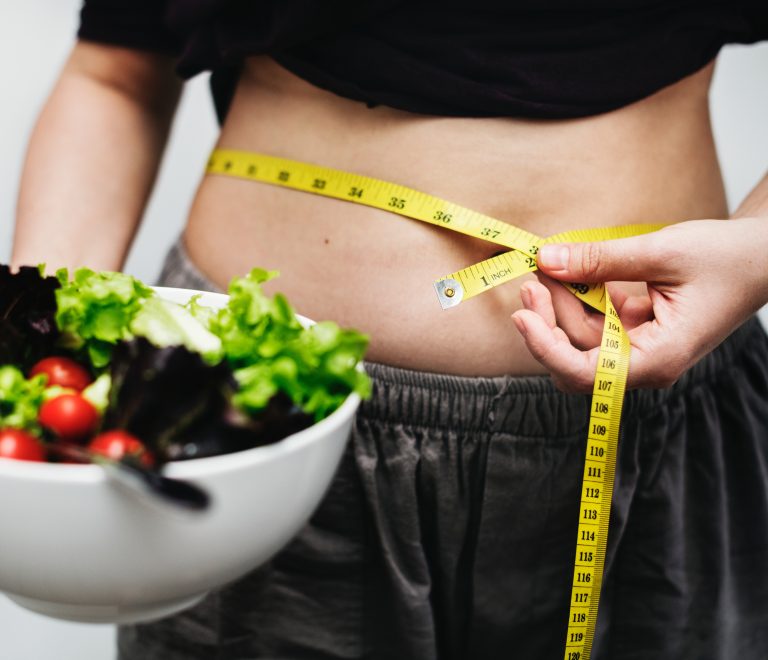 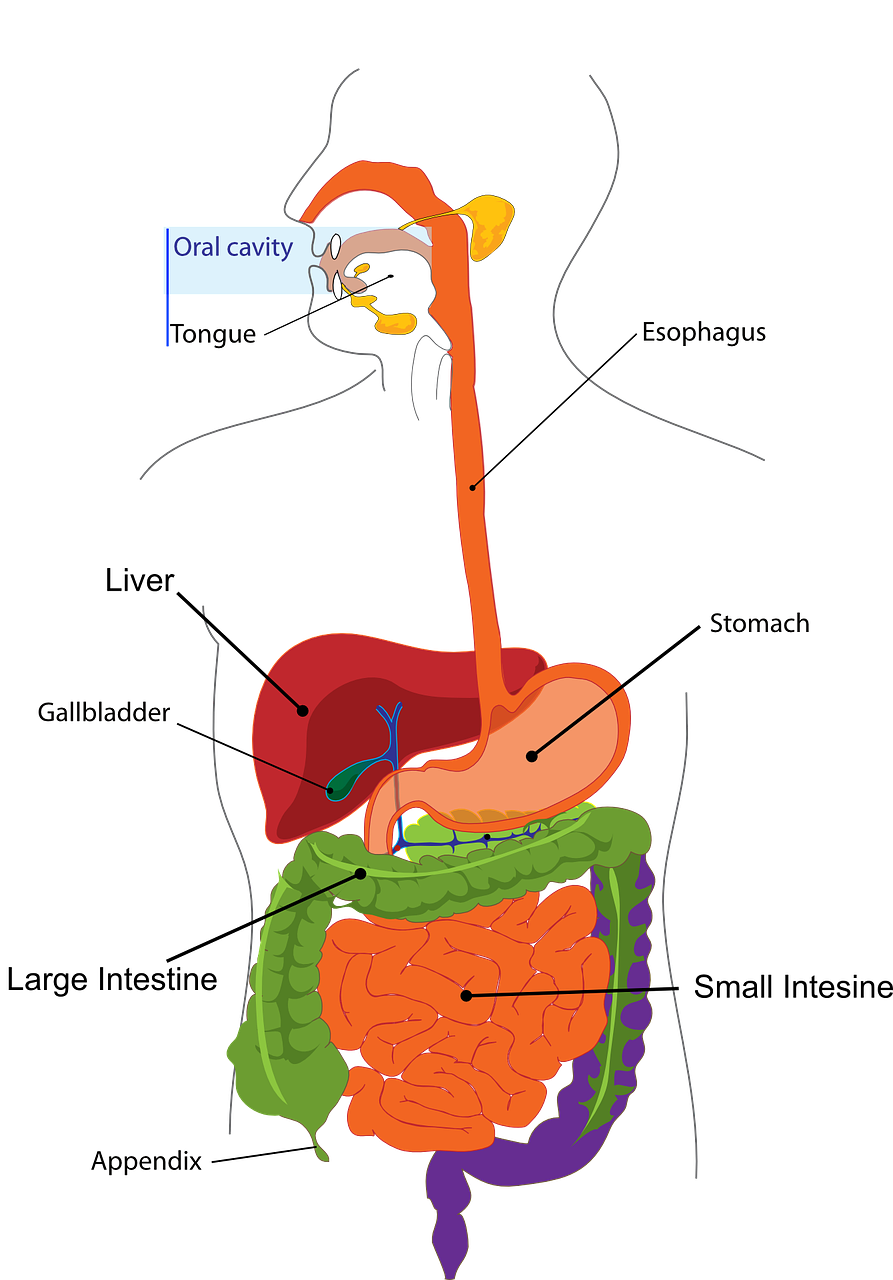 How To Use Apple Cider Vinegar For Acid Reflux Disease