Colour Your Plate With Chives

Chives are part of a large genus of approximately 500 species of perennials that contain bulbs or underground stems. This mostly strong-smelling allium herb includes garlic, onions, scallions, leeks, and chives-all belonging to the lily family. Various allium species have been cultivated since earliest times-a favorite of Egyptians, Greeks, and Romans-and are universally important as vegetables, flavorings, and medicinal plants.

The strong odor so typical of these herbs is caused by a variety of sulfur compounds such as alkyl sulfoxides and allyl sulfides. They’re reported to have beneficial effects on the circulatory, digestive, and respiratory systems.

It’s amazing that you don’t hear enough about the super health benefits of chives, especially when it comes to the circulatory system for example. It’s actually more than just a simple vegetable. As a relative of onions, leeks, and garlic, to name a few, the powerful properties of chive promotes healthy circulation in the body.

The Vitamin C property of chives helps improve the elasticity of blood capillaries and facilitates the absorption of iron in the body. Folic acid improves blood circulation by preventing the constriction of blood vessels. With this in mind, chives are an essential health asset everyone should consider adding to their diet.

Chives are native to the cool regions of Europe and Asia. Now they grow wild in North America, especially around the Great Lakes region. They can even be found populating your backyard lawn, growing from eight to 15 inches tall with slender bulbs that cluster in tightly crowded clumps. Divide the clumps, and you can propagate the herb.

They like full sun or partial shade best and have proven to be winter-hardy, drought tolerant, and capable of growing in almost any garden soil. Chives can also grow indoors during the winter in a container placed on or near a windowsill. Their gray-green leaves are cylindrical and hollow and should be harvested before the herb flowers. The leaves can be harvested whenever they are needed and will quickly regrow. After flowering, the leaves should be cut back to about three inches above the ground so that the plant will produce new growth.

The leaves are best used when fresh. However, they may also be finely chopped and frozen for later use. Unfortunately, they don’t keep their flavor when dried. Chives offer a mild onion taste. Their pungency is not as pronounced as that of garlic and onions, which are considered the plant’s bigger cousins. The delicate tang that chives impart to food makes it a very useful seasoning to use in a variety of situations. The herb is widely used in stews and soups, especially potato and asparagus soups. The chopped leaves can be sprinkled over salads or used to flavor various sauces, dips, soy mayonnaise, and soy sour cream. Chives can also be used to garnish potatoes and carrots.  They can also be used as an attractive garnish for salads. If cooking with chives, it is best to add them just before serving the dish so as to retain their nutritive benefits.

Chives have similar properties to other allium vegetables, except that chives are milder Spring gardens take on a colourful, attractive appearance when chives (Allium schoeno-prasum) bloom in May and June. The pretty, lavender-pink, globular flower heads of the chive plant not only beautify the vegetable patch; they also garnish salad dishes.since they have fewer sulfur compounds. While garlic or onions are well documented to possess anticancer, anti-clotting, hypolipidemic, antibacterial, antiviral, and decongestant properties, chives could be expected to possess similar, but substantially fewer, characteristics.

Population studies have shown that a higher intake of allium vegetables is associated with a reduced risk of several types of cancers. The organosulfur compounds they contain inhibit tumor growth and cell proliferation and arrest the cell cycle in tumor cells. Allium vegetables-including chives-provide a protective effect against oesophageal, stomach, and prostate cancers. The highest antioxidant activity in chives is observed in the leaves, which are also rich in flavonoids.

Chives are high in fiber and has excellent source of calcium, iron and magnesium.  Health benefits include lower colon cancer risk and protect one from lung and mouth cancer.

There are no side effects or dangers from the use of chives in vegetable dishes. However, large quantities may cause stomach irritation.

Garlic chives (Allium tuberosum), a relative of chives, is a perennial that possesses leaves that are brighter green, flatter, and more angular. Garlic chives boast larger bulbs and star-shaped white flowers and can be used in many ways similar to that of regular chives.

Scallions-or spring onions (Allium fistulosum)-are also closely related to chives. These onions have pencil-thin stems and hollow leaves, which grow about 12 inches high. The cylindrical bulbs are normally one-half inch in diameter. It’s suggested that scallions aid digestion and are useful for the treatment of respiratory tract infections. The lower stems find use in soups and stews, entrées, and vegetable dishes such as the ever-popular “haystacks.” Scallions appear to have a mild sedative effect on some people. 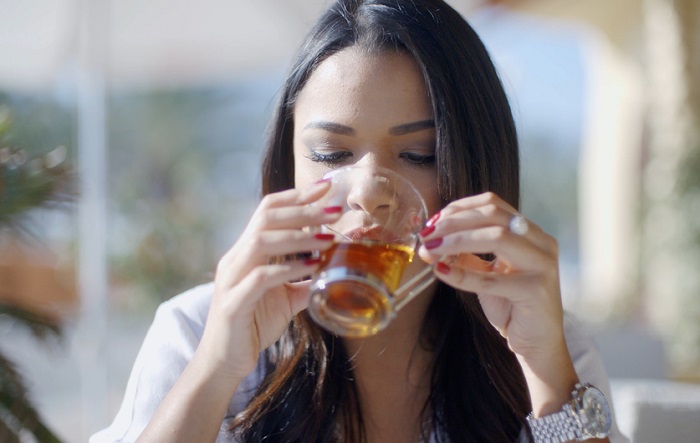 You recognize chest congestion easily by productive coughing, a feeling of pressure in the upper part of your chest, shortness of breath and wheezing. You might cough mucus that your 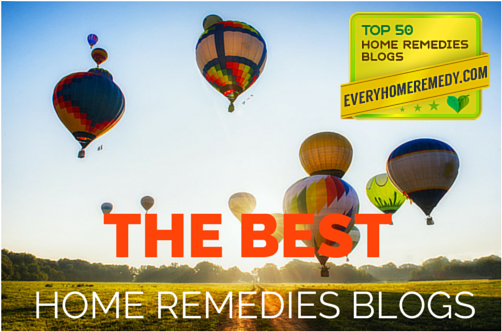 The People’s Pharmacy: Joe and Terry Graedon really know their stuff. If you are looking for a huge resource for natural home remedies, and seriously researched evaluations of traditional and 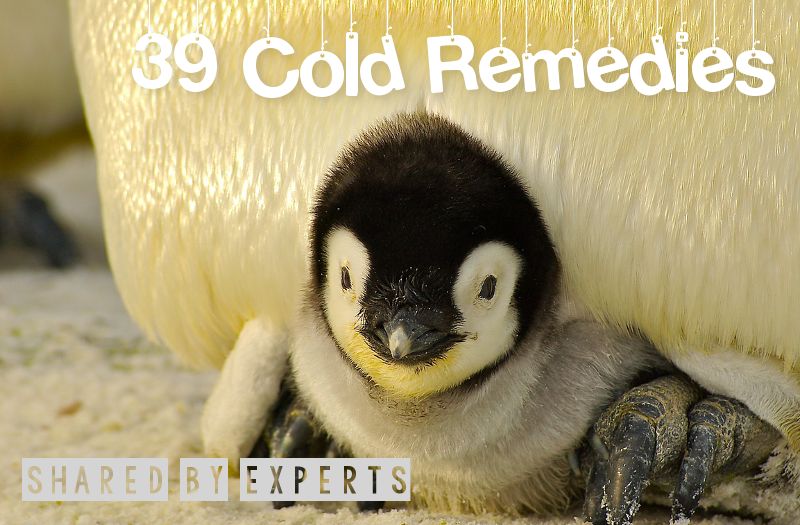 ​Because I was getting sick (literally) of my constant battle with an annoying cold, I decided to reach out to bloggers who know how to kick these colds where it